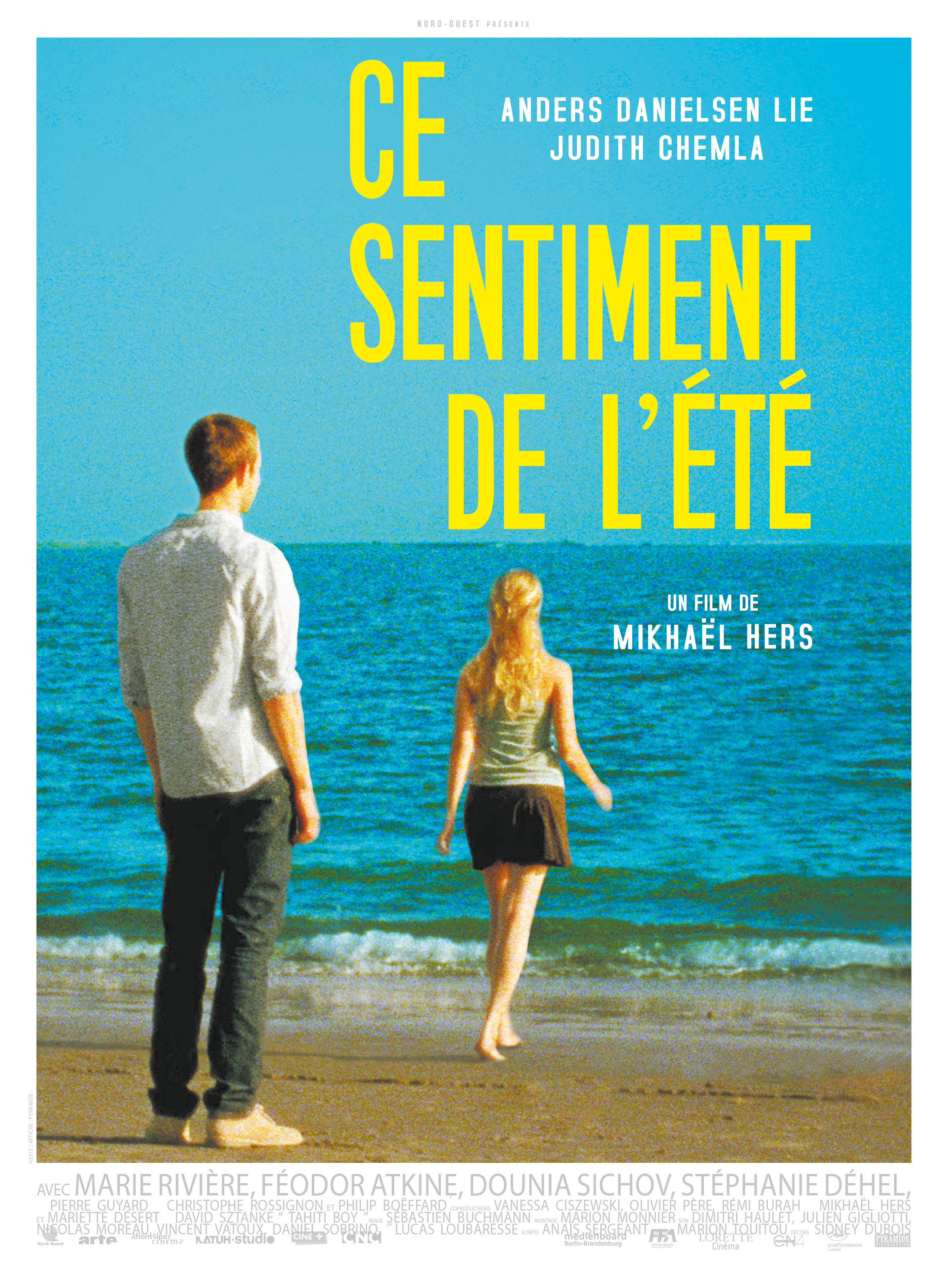 Sasha happily lives in Berlin and can hardly wait to marry her fiancé Lawrence. But then the young woman dies unexpectedly. Her friends, her fiancé and her family all deal differently with their pain and grief. Over a period of three years and spread across three states, each of the people affected have to learn to live with the loss. While Lawrence can’t stand staying in Germany any longer and seeks comfort from a friend in New York, Sasha’s sister Zoe is struggling with married life in Paris and Sasha’s parents mourn her daughter in rural Annecy. Time and again the paths of those affected by Sasha’s death cross, but mourning together is not easy…