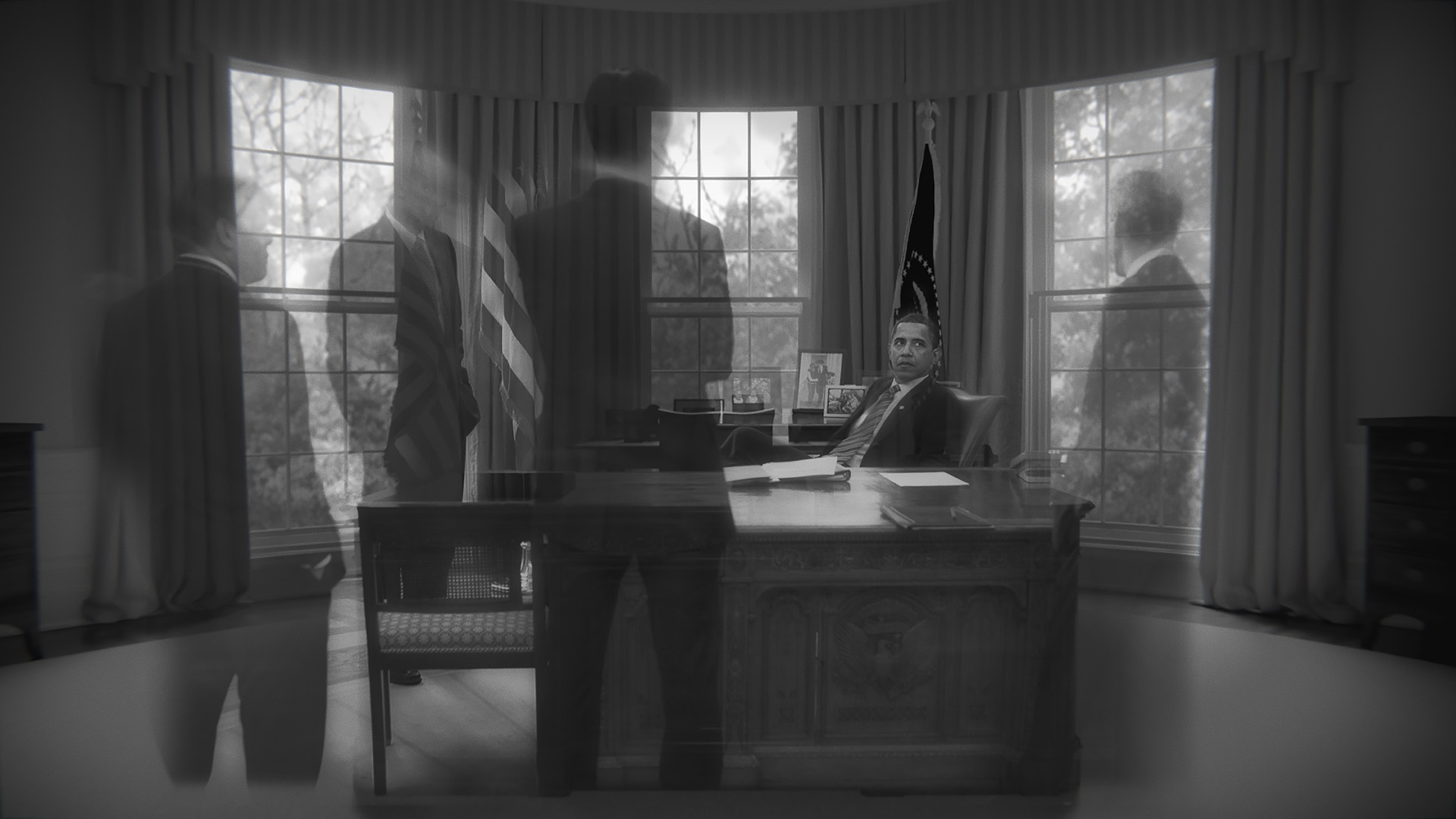 THE CORRIDORS OF POWER is a riveting examination of how American leaders have responded to reports of genocide and mass killing of civilians since the fall of the Soviet Union. From Kuwait to Bosnia, from Rwanda to Kosovo, and recently, in Libya and Syria, we hear leaders and advisers reflect on their decisions. After THE GATEKEEPERS (Best Documentary Feature nominee at the 85th Academy Awards in 2013) and THE HUMAN FACTOR (Best Documentary Fipa Doc 2020), Dror Moreh pursues his investigation of the corridors of power, and tries to understand America and the UN’s failures in preventing genocidal crimes in the course of various conflicts during the post-Cold War period.